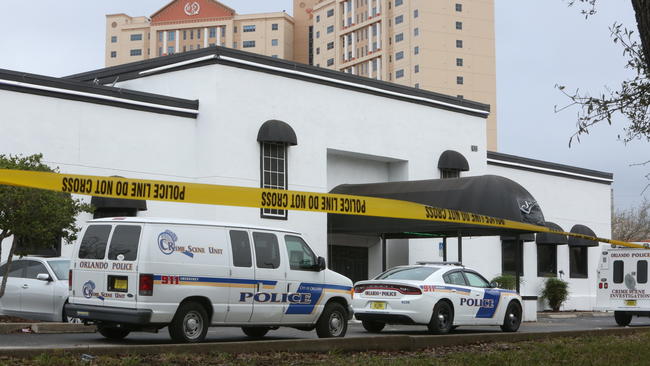 This targeting is similar to the actions of George Hennard, perpetrator of the 1991 mass shooting at Luby’s Cafeteria in Killeen, Texas, that left 23 dead. Well before his crime, Hennard complained to the FBI about being the victim of a “conspiracy of white women.” While carrying out the attack, Hennard shouted that it was his response to what the women of his town “had done” to him.

Compounding this latest tragedy, Mateen’s wife was reported to have known his intention to commit an attack. Others heard Mateen’s threats of violence over the years and sympathies for terrorism. The FBI investigated Mateen twice and placed him on a watchlist. In short, many close to Mateen knew there was something wrong and law enforcement was aware of him. Still, this was insufficient to stop another mass killing.