Voice of America, Voice of Russia 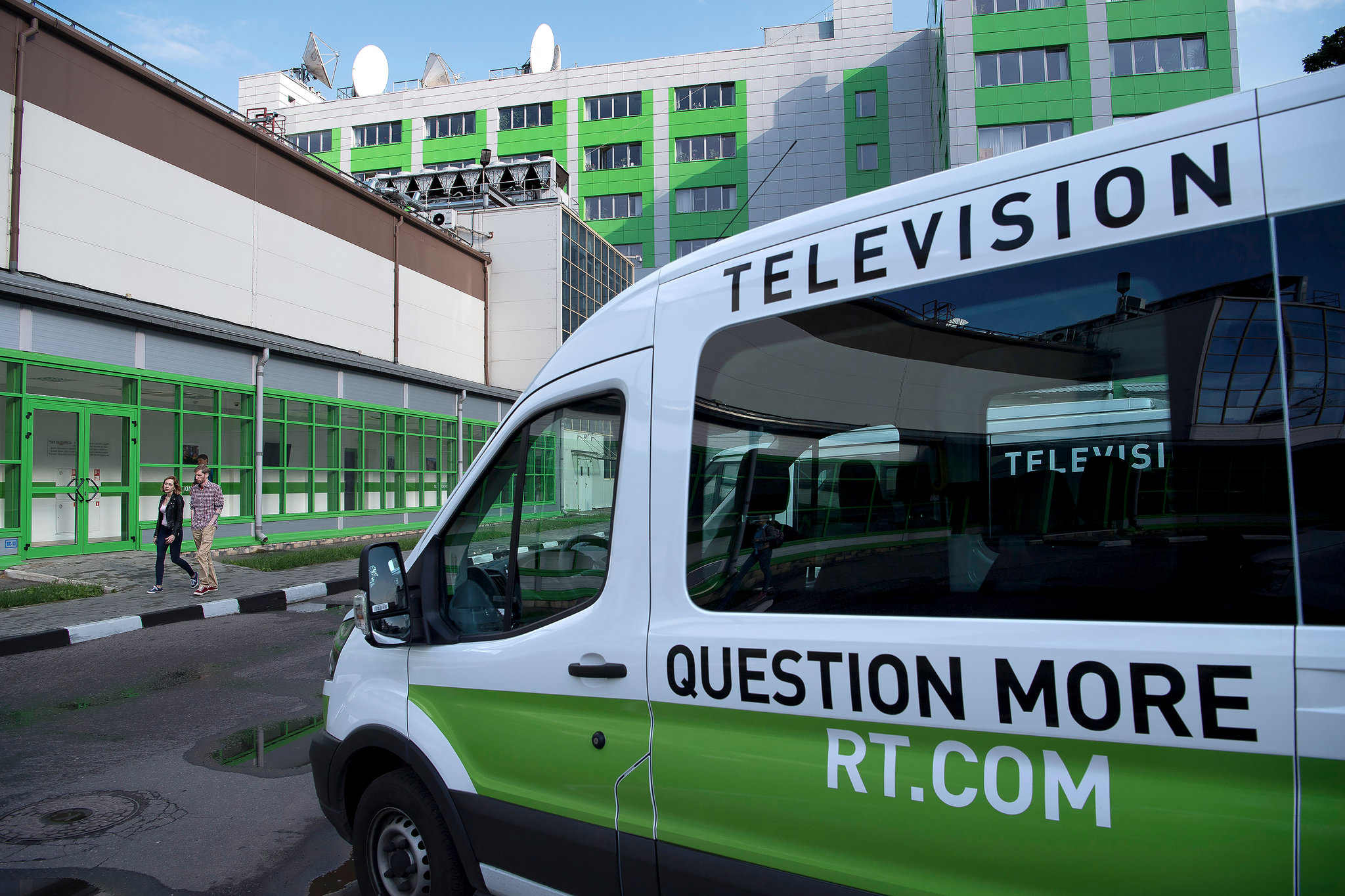 The New York Times presents Russia’s “New Theory of War” centering on information. News bureaus RT and Sputnik advance the Kremlin’s agenda and support viewpoints of both the extreme right and left around the world with the identified purpose of undermining the opinions and authority of moderates. Adding to these overt outlets, Russia makes heavy use of Internet “trolls” and proxies to advance fake news and other content supporting strategies of disinformation and destabilization of leadership considered hostile to the Putin regime.

In 2004, I wrote an article for AdWeek about the need for a Department of Communications, establishing a cabinet-level presence to centralize and intensify America’s communication efforts. Some may argue that such a department could become a propaganda machine at odds with independent media. One thing is clear: Russia is waging an information war and they are winning.